The Kent County LPD is the home of the Libertarian Party in Kent County, Delaware. 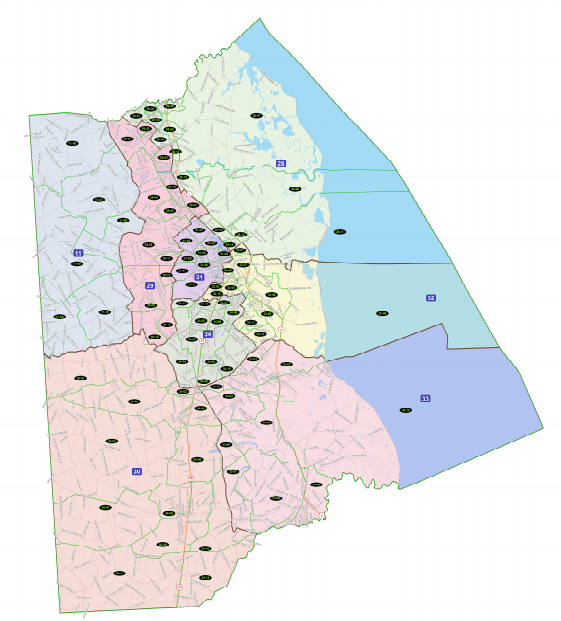 Our mission is to advance the policies and principles of the Libertarian Party at all levels of our local government and into our communities by running candidates for public office; conducting outreach, education, and lobbying; providing a community for local Libertarians; and raising money to promote those efforts as well as similar efforts at the State and National level. 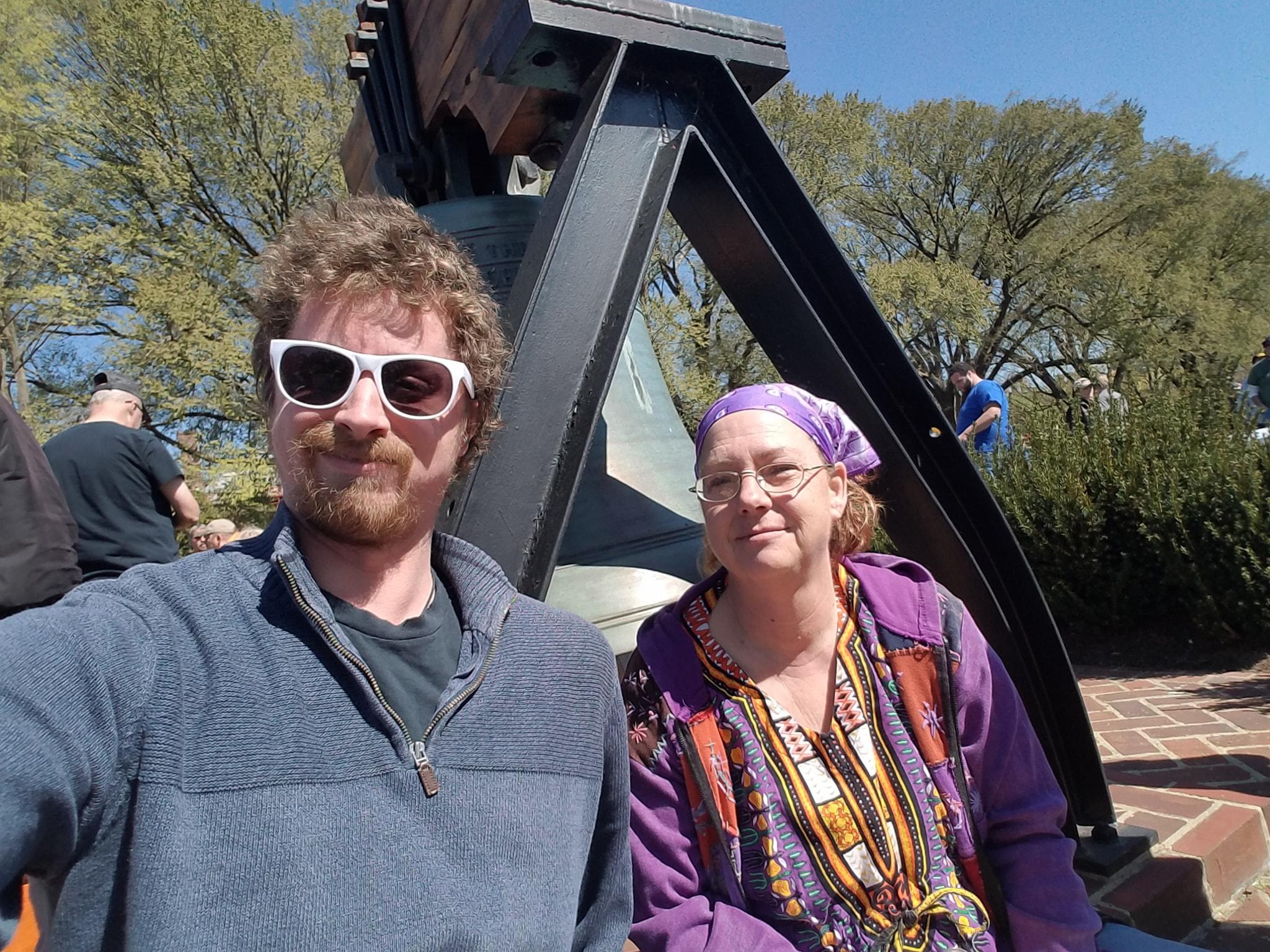 We currently hold monthly business meetings on the third Monday of each month at the McGlynn's Pub in Dover, beginning at 7p. We also organize or cosponsor other social and political events that will be announced here and on our mailing list.

Please sign up for our mailing list to be notified of upcoming events and pressing local issues, and consider making a one-time or recurring donation below.

Other information and important links can also be found to the right, with the latest news and updates posted below. Also join our State Party's Discord Server to start meeting other local Libertarians now!

Libertarians believe in freedom and responsibility, in individual rights that extend only so far until the individual rights of others begin. We also have a long tradition of distrusting governments and the politicians leading it elected by the perverse electoral incentives of a “lesser of evils” two-party system.

Libertarians’ belief in medical freedom is rooted in a right to privacy and a right to bodily autonomy, as well as a general opposition to what could be compared to a form of “prior restraint” where conduct is prohibited or prescribed not because of the harm that such behavior causes or prevents, but because of what might happen based on a statistical analysis of the general population rather than what will happen or has happened when factoring in the infinite differing circumstances of each individual case.

By virtue of these beliefs, we oppose infringements upon medical freedom such as mandatory vaccinations and mandatory masking, or any other attempts by government to insert themselves into the private decisions of individuals in consultation with their doctors. Even and perhaps especially when such interventions are well intended, the interference of politics makes these dictates suspicious to the populations they are intended to help at best, and flat out incorrect to the point of uselessness or detriment at worst, and such interventions are not always well intended.

Moving beyond direct mandates by the executive fiat of governors, regulatory agencies, and even of legislative statutes, the decisions of private employers and ostensibly independent school boards should be their own. Even when we do not like the decisions private employers make about the medical treatments their employees must undergo to retain their jobs or the determinations independent school boards make regarding precautions students must take to prevent the spread of disease, it is not the place of government to interfere in those choices.

However, much of today’s society is already hopelessly entangled in government dictates. From regulatory requirements on how business is conducted and what reports are submitted to bureaucrats, to licensing restrictions and dictates imposed on the general population as a result of regulatory strong arming from government, there is already a great deal of government interference with free choices. The decisions of public school boards are ultimately held to a lower standard of accountability due to the monopolistic claim the State retains over tax revenues to fund education for “free” to those unable to take advantage of private and homeschool options to teach their children.

These artificial limits on competition in a free market not just of business and products and prices, but in a free market of ideas eliminates the choices free individuals should have about their bodily autonomy and medical freedoms by imposing economic coercion to force their choices by depriving them of employment, goods, or education for not making the officially approved choice. Rather than compound these errors by attempting to rotate the wheel of indirect coercion, changing the choices imposed on the population by strong arming private businesses and independent school boards in the opposite directions, Libertarians seek to break the wheel and expand the freedom of choice to work, shop, and learn in a competitive environment where everyone is free to make their own medical decisions without those decisions causing them to be ostracized from a de facto monopoly constructed from government interference in the marketplace.

It also cannot be emphasized enough that regardless of the rightness or wrongness of any particular government mandate, the faith in government institutions and all of the institutions its money and influence effects is at an all time low. Whatever your political persuasion, government, particularly any government run by the “other” side, is possibly the least trusted group of people to be giving medical advice, nevermind imposing mandates for medical treatments. When such mandates are flagrantly violated by those concocting and enforcing them, when such mandates and their effects are exploited for political advantage, when such mandates lead to inevitable windfall profits for well connected political contributors and even politicians themselves, a sinister and ulterior motive will be seen even where none exists. Mandates will be resisted when they are forced upon a population that could have been convinced by honesty and noble examples.

The choices individuals make about their medical care are some of the most intimate and personal decisions any individual can make. They must have the freedom to make those choices in consultation with their doctors to ensure those choices meet their particular individualized needs. They must not be forced, directly through government mandates on individuals or indirectly through government mandates on the businesses that serve them, to make choices approved by politicians.

We currently accept one-time and monthly donations through PayPal. We are working on enabling other methods of donating.